Sapienz and SapFix are automated tools that Facebook now uses to find and fix problems across all of the company’s apps Facebook’s Getafix tool serves up templates for how to fix common coding errors to its SapFix system, which then recommends solutions to developers. A null pointer exception is like having the address to a […]

SAN FRANCISCO, Calif., January 24, 2018 – The Cloud Native Computing Foundation® (CNCF®), which sustains open source technologies like Kubernetes® and Prometheus™, today announced that CoreDNS is the first project of 2019 to graduate, following last year’s graduations of Kubernetes, Prometheus, and Envoy. To move from the maturity level of incubation to graduation, projects must […] 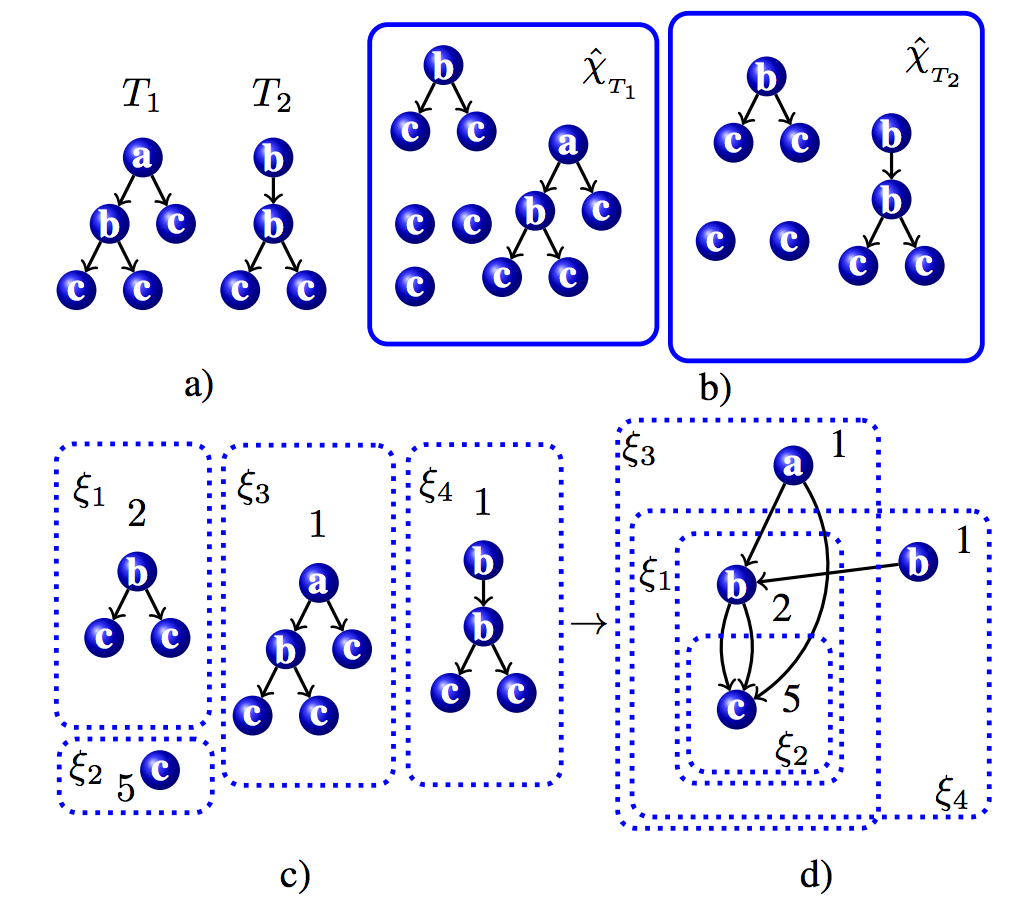 Machine learning systems often act on “features” extracted from input data. In a natural-language-understanding system, for instance, the features might include words’ parts of speech, as assessed by an automatic syntactic parser, or whether a sentence is in the active or passive voice. Some machine learning systems could be improved if, rather than learning from […] 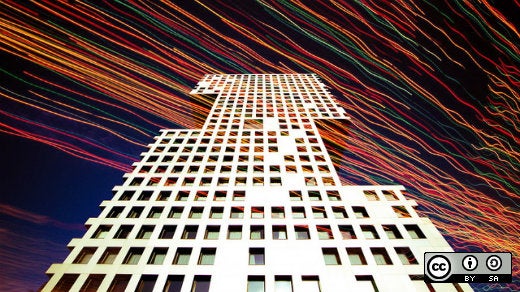 Dependency hell is ubiquitous in the world of software for research, and this affects research transparency and reproducibility. Containerization is one solution to this problem, but it creates new challenges for researchers. Docker is gaining popularity in the research community—but using it efficiently requires solid Dockerfile writing skills. As a part of the Stencila project, […]

Kiali has the ability to show traces obtained from Istio. Jaeger collects traces for monitoring and troubleshooting microservices-based distributed systems, and both Istio and Kiali use the data that Jaeger provides. Originally this was done via a separate tab in the UI. But that turned out to be impractical. So the Kiali team has been […]

I’ve given quite a few talks about observability in the age of the service mesh (most recent slides, unfortunately this talk series has not been recorded yet). Visibility into the inherently unstable network is one of the most important thing that Envoy provides and I’m asked repeatedly for the source of the dashboards that we […]

There have been some reportsthat compaction was causing larger memory spikes than was desirable. I dug into this and improved it for Prometheus 2.6.0, so let’s see how. Firstly I wrote a test setup that created some samples for 100k time series, in a way that would require compaction. It would be nice to get […] Help! Something is wrong with my Jaeger installation!

Jaeger is composed of different components, each potentially running in its own host. It might be the case that one of these moving parts isn’t working properly, causing spans to not be processed and stored. When something goes wrong, make sure to check the items listed here. Before everything else, make sure to confirm what […]