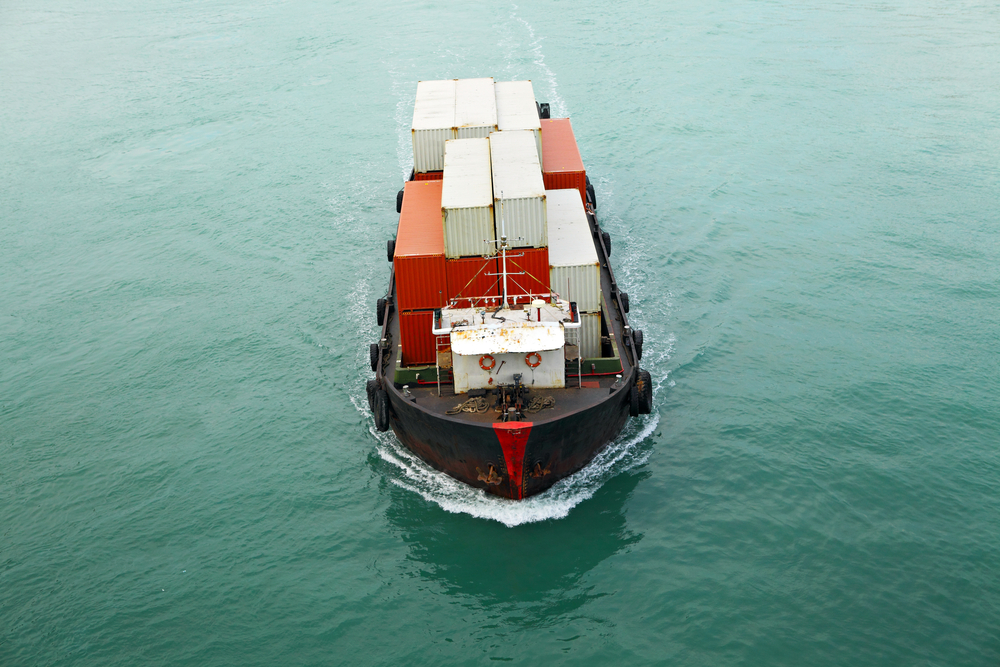 Our industry has long been relying on microservice-based architecture to deliver software faster and safer. The advent and ubiquity of microservices naturally paved the way for container technology, empowering us to rethink how we build and deploy our applications. Docker exploded onto the scene in 2013, and, for companies focusing on modernizing their infrastructure and cloud migration, a tool like Docker is critical to shipping applications quickly, at scale.

But, with that speed comes challenges — containers introduce a non-trivial level of complexity when it comes to orchestration. Enter Kubernetes: an open source container-orchestration system for automating deployment, scaling, and management of containerized applications — the Kubernetes control planeisthe command and control for your infrastructure. Originally launched by Google in 2014, Kubernetes is now maintained by the Cloud Native Computing Foundation (which, incidentally, Google helped form in order to place Kubernetes within the CNCF, to make sure it’d stay free and competitive).