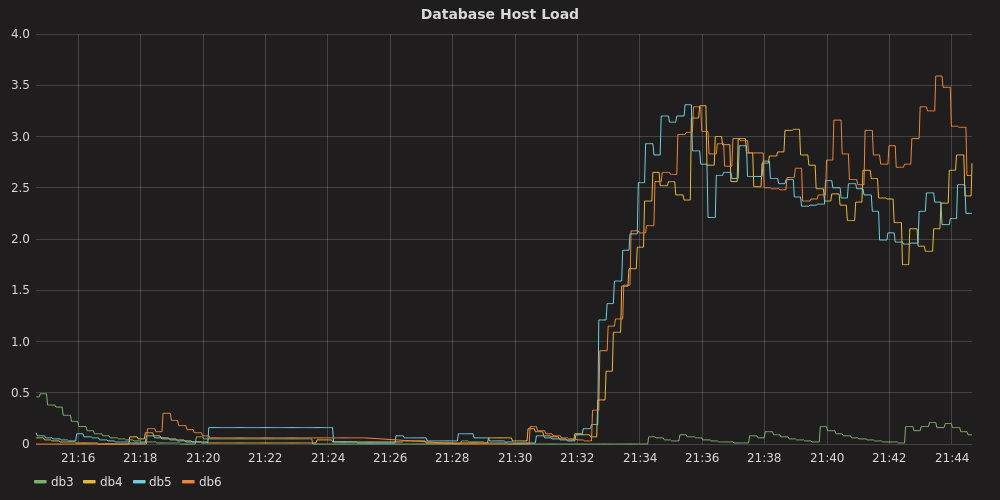 It’s their way of As a cloud provider that manages our own servers and hardware, we have faced complications that many other startups have not encountered in this new era of cloud computing. These tough situations ultimately led to tradeoffs we had to make early in our existence. And as any quickly growing company knows, the technical decisions you make early on tend to catch up with you later.

The story I told our new recruit is the story of DigitalOcean’s largest technical rearchitecture to date. It was a companywide effort that extended over multiple years and taught us many lessons. I hope that telling it will be helpful for future DigitalOcean developers – or any developers who find themselves in a tricky tech-debt conundrum.