How we optimized Magic Pocket for cold storage

Ever since we launched Magic Pocket, our in-house multi-exabyte storage system, we’ve been continuously looking for opportunities to improve efficiency, while maintaining our high standards for reliability. Last year, we pushed the limits of storage density by being the first major tech company to adopt SMR storage. In this post, we’ll discuss another advance in […] 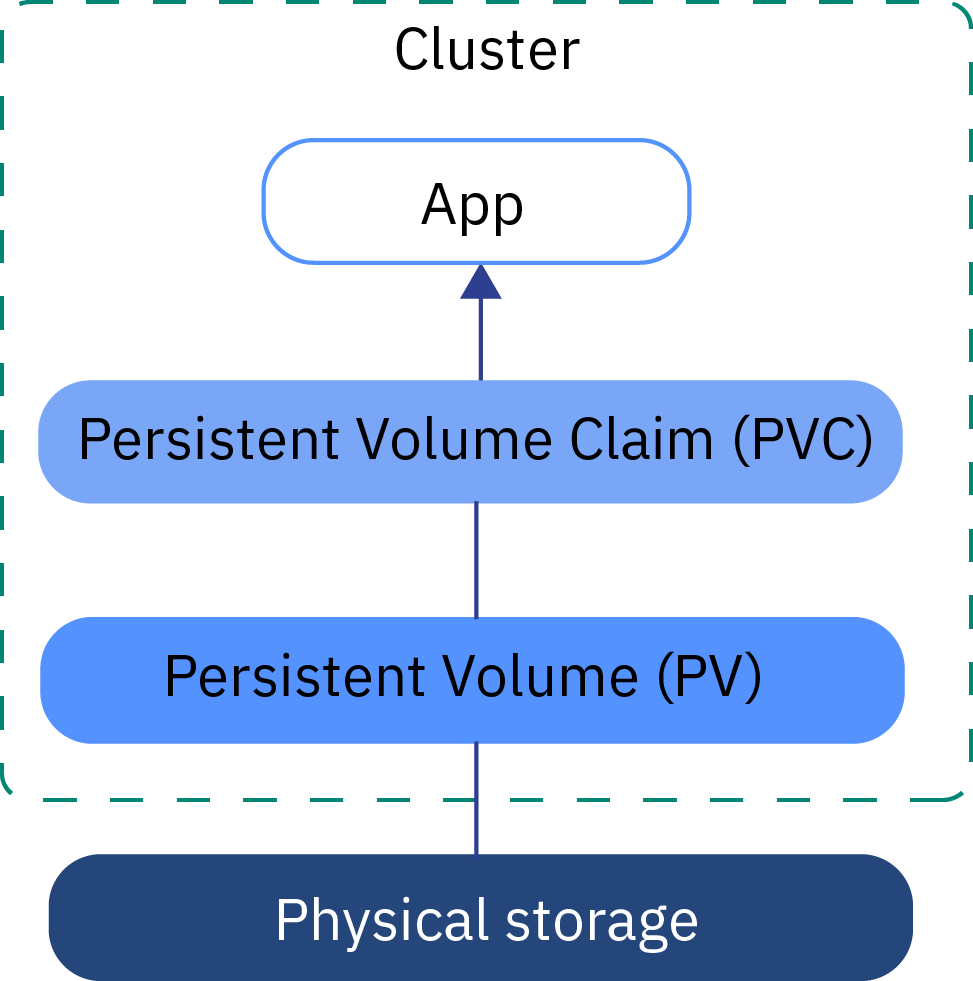 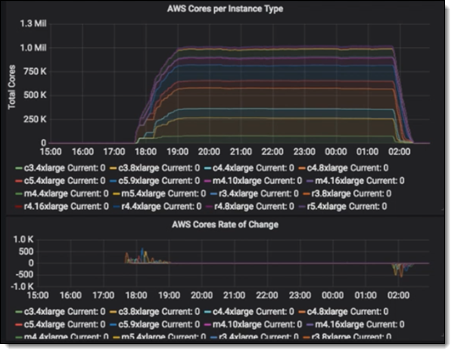 Earlier this month my colleague Bala Thekkedath published a story about Extreme Scale HPC and talked about how AWS customer Western Digital built a cloud-scale HPC cluster on AWS and used it to simulate crucial elements of upcoming head designs for their next-generation hard disk drives (HDD). The simulation described in the story encompassed a […]