80.1 million requests per second on DynamoDB

Amazon Live and IVS on Prime Day Throughout Prime Day 2020, Amazon customers were able to shop from livestreams through Amazon Live. Shoppers were also able to use live chat to interact with influencers and hosts in real time. They were able to ask questions, share their experiences, and get a better feel for products […] 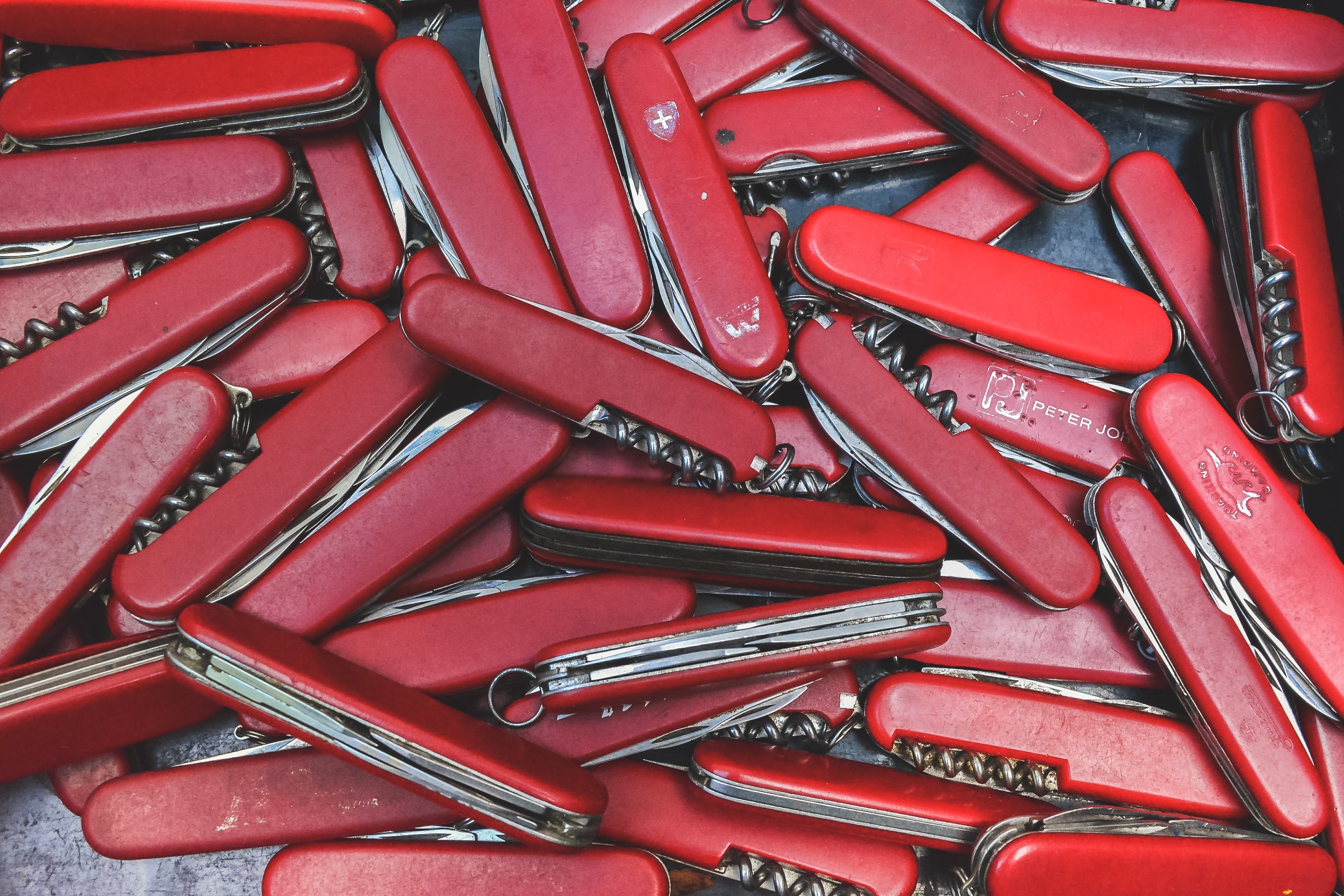 Why Linkerd doesn’t use Envoy

China Has Launched the World’s First 6G Satellite. We Don’t Even Know What 6G Is Yet.

Apache Kafka is a beautiful system. It scales well, it is stable and it provides phenomenal system architecture flexibility. After 5 years of running production Kafka clusters, I have collected a list of tips and pitfalls. Some of them were learnt the hard way. If you work in a small team rolling out Kafka to […]

This article details a work we did in collaboration with the French administration (DINSIC) and a French supreme court (Cour de cassation) around 2 well-known Named Entity Recognition (NER below) libraries, Spacy and Zalando Flair. Spacy accuracy was too limited for our needs, and Flair was too slow. At the end we optimized Flair up […]

gRPC in the Real World: The Kubernetes Container Runtime Interface

In this article we’re going to look at how gRPC is used by Kubernetes in its Container Runtime Interface (CRI) technology. Bit first, why aren’t we seeing that much gRPC on the front-end? It’s a question that’s been asked many times now and it is one that is well worth answering. In previous installments of […]

NASA has awarded Nokia of America $14.1 million to deploy a cellular network on the moon. The freaking moon. The grant is part of $370 million worth of contracts signed under NASA’s ‘Tipping Point’ selections, meant to advance research and development for space exploration. Nokia’s plan is to build a 4G/LTE network, and eventually transition […]

Like many of those in tech, we invest heavily in our cloud and data infrastructure. While seemingly routine, the ability to manage and scale our infrastructure to support our 299+ million listeners worldwide, 24/7, without missing a beat (or syllable) is crucial for the business and our brand. On top of that, our infrastructure teams […]

Waze’s mission is to eliminate traffic and we believe our carpool feature is a cornerstone that will help us achieve it. In our carpool apps, a rider (or a driver) is presented with a list of users that are relevant for their commute (see below). From there, the rider or the driver can initiate an […]