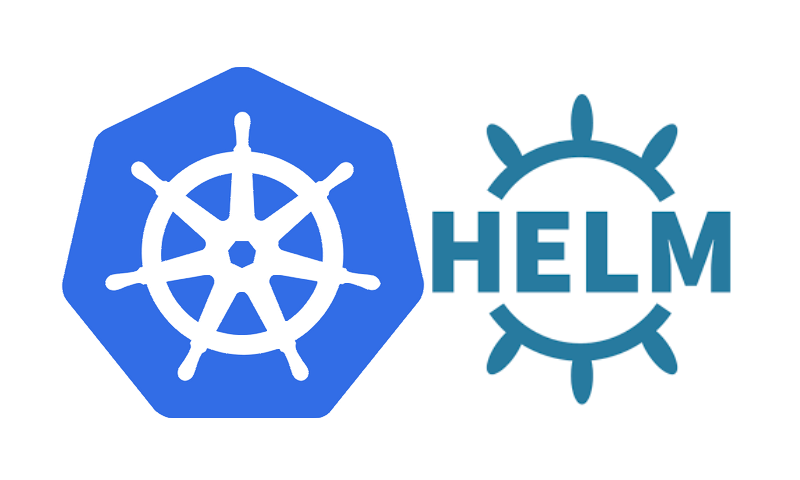 Helm is one of the best things about Kubernetes. (Which is why we talk about it in great depth here.) Rather than setting up an entirely new environment and configuring each kube object manually, you can now use Helm and Helm Charts—the template for different Kubernetes setups—to automate 90% of the work. For more on […]