The Future of League’s Engine

Hiya folks, Brian ‘Penrif’ Bossé, your local friendly Tech Lead of League here. I’m taking some time in between matches of TFT to wax philosophic about game engines and how we on League make decisions around what direction to take our custom game engine. Join me on a moderately long look at one dimension of […] 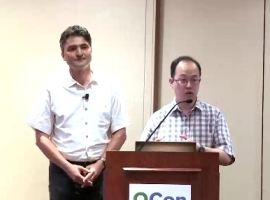 Scaling DB Access for Billions of Queries Per Day @PayPal

Petrica Voicu and Kenneth Kang talk about Hera (High Efficiency Reliable Access to data stores) – an open-source in the Go programming language – and how it helps PayPal to manage database access and deal with issues. Hera scales thousands of PayPal’s applications with connection multiplexing, read-write split, and sharding. Source: infoq

Another day, another custom script to analyze an A/B test. Maybe you’ve done this before and have an old script lying around. If it’s new, it’s probably going to take some time to set up, right? Not at Netflix. Suppose you’re running a new video encoding test and theorize that the two new encodes should […] 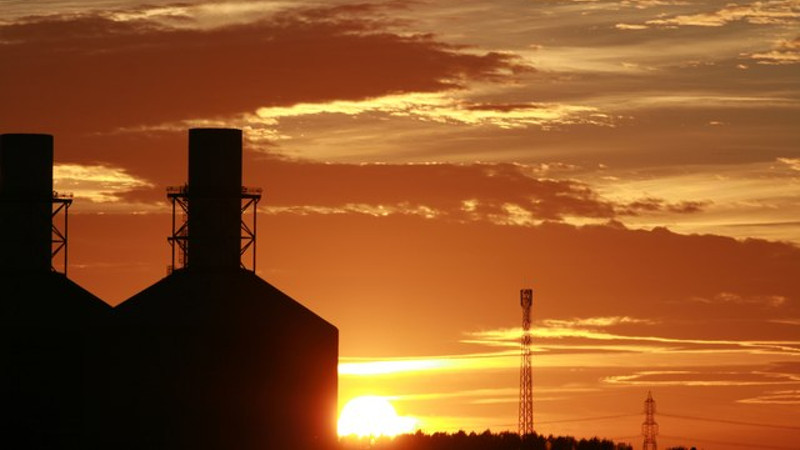 Anatomy Of A Power Outage: Explaining the August Outage Affecting 5% of Britain

Without warning on an early August evening a significant proportion of the electricity grid in the UK went dark. It was still daylight so the disruption caused was not as large as it might have been, but it does highlight how we take a stable power grid for granted. The story is a fascinating one […]

At Lyft, our novel driver localization algorithm detects map errors to create a hyper-accurate map from OpenStreetMap (OSM) and real-time data. We have fixed thousands of map errors in OSM in bustling urban areas. Later in the post, we share a sample of the detected map errors in Minneapolis with the OSM Community to improve […]

Conductor is a workflow orchestration engine developed and open-sourced by Netflix. If you’re new to Conductor, this earlier blogpost and the documentation should help you get started and acclimatized to Conductor. In the last two years since inception, Conductor has seen wide adoption and is instrumental in running numerous core workflows at Netflix. Many of […]

For the past 8 years, League has been using a patching system called RADS (Riot Application Distribution System) to deliver updates. RADS is a custom patching solution based on binary deltas that we built with League in mind. While RADS has served us well, we felt we had an opportunity to improve some key areas […]

A Half Century Ago, Better Transistors and Switching Regulators Revolutionized the Design of Computer Power Supplies

Computer power supplies don’t get much respect. As a tech enthusiast, you probably know what microprocessor is in your computer and how much physical memory it has, but odds are you know nothing about the power supply. Don’t feel bad—even for manufacturers, designing the power supply is an afterthought. That’s a shame, because it took […] Remote-controlled Salmon Farms to Operate Off Norway by 2020

Tucked within Norway’s fjord-riddled coast, nearly 3,500 fish pens corral upwards of 400 million salmon and trout. Not only does the country raise and ship more salmonoid overseas than any other in the world (1.1 million tons in 2018), farmed salmon is Norway’s third largest export behind crude petroleum and natural gas. In a global […] First the E-Bike, Next the Flying Car

Carbon fiber composites areincredibly strong for their weight; that’s why they’re key to the newest aircraft designs. However, they’re only strong in one direction, so they’re generally layered or woven in grid patterns before being shaped into structures. That means one set of fibers carries the load some of the time, and another set carries […]