Announcing the Ambassador Developer Portal with Swagger and OpenAPI support

An increasing number of organizations are migrating from a datacenter composed of virtual machines (VMs) to a “next-generation” cloud-native platform that is built around container technologies like Docker and Kubernetes. However, due to the inherent complexity of this move, a migration doesn’t happen overnight. Instead, an organisation will typically be running a hybrid multi-infrastructure and […]

Ambassador uses Envoy Proxy as its core L7 routing engine. Envoy Proxy provides a configurable access logging mechanism. Ambassador uses the default format string for Envoy’s access logs. These access logs provide an extensive amount of information that can be used to troubleshoot issues. These provide additional details about the response or connection if any […]

We’re releasing Ambassador 0.73 today, with native support for the Linkerd 2.0 service mesh and the Knative serverless platform. Ambassador focuses on the ingress (“north-south”) use case for traffic management within modern cloud-native applications, and accordingly we’ve had integrations for quite some time with service meshes that focus on the service-to-service (“east-west”) use cases, such […]

Incremental App Migration from VMs to Kubernetes: Planning and Tactics

One of the core goals when modernising software systems is to decouple applications from the underlying infrastructure on which they are running. This can provide many benefits, including: workload portability, integration with cloud AI/ML services, reducing costs, and improving/delegating specific aspects of security. The use of containers and orchestration frameworks like Kubernetes can decouple the […] In a Cloud Native world, microservices are running with ephemeral containers that are regularly deployed to multiple availability zones, regions, and even multiple clouds. As these cloud native applications become more complex, our supporting solutions like monitoring, have also had to become more complex. Today, more traditional monitoring responsibilities are being automated, and monitoring has […] 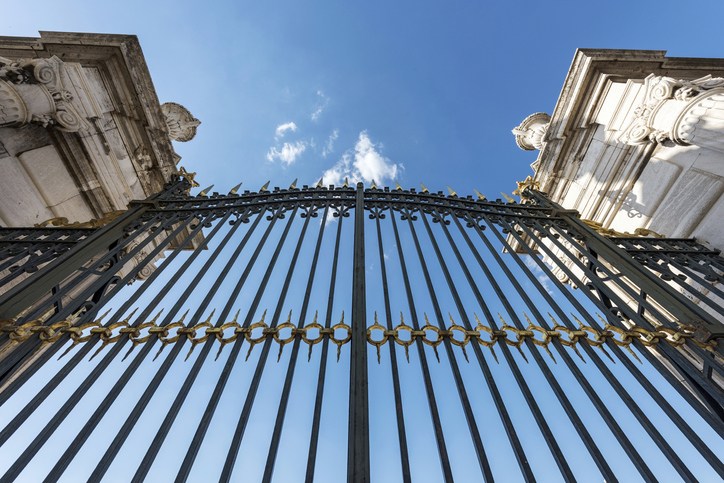 Ambassador: Building a Control Plane for an Envoy-Powered API Gateway on Kubernetes

This article provides an insight into the creation of the Ambassador open source API gateway for Kubernetes, and discusses the technical challenges and lessons learned from building a developer-focused control plane for managing ingress or ‘edge’ traffic within microservice-based applications. Key Takeaways Developed by Datawire, Ambassador is an open source API gateway designed specifically for […]

We are pleased to announce the GA release of Ambassador 0.50, with the headline features of Server Name Indication (SNI) support, more powerful rate limiting semantics, and a new AuthService. This release includes a major re-architecture under the hood that adds support for the Envoy Proxy v2 API and also uses the Aggregate Discovery Service […] Rate Limiting at the Edge

I’m sure many of you have heard of the “Death Star Security” model—the hardening of the perimeter, without much attention paid to the inner core—and while this is generally considered bad form in the current cloud native landscape, there is still many things that do need to be implemented at edge in order to provide […]