The Biggest IT Failures of 2018

This year provedonce againthat IT-related failures “are universally unprejudiced: they happen in every country; to large companies and small; in commercial, nonprofit, and governmental organizations; and without regard to status or reputation.” Below is a review that just scratches the surface of the sundry failures, glitches, and other IT hiccups that made the news in […] Kubernetes is a Container Orchestration Engine designed to host containerized applications on a set of nodes, commonly referred to as a cluster. Using a systems modeling approach, this series aims to advance the understanding of Kubernetes and its underlying concepts. The Kubernetes Scheduler is a core component of Kubernetes: After a user or a controller […]

Customers rely on us to help navigate the complexities of the increasingly competitive cloud wars. This inspired the 2018 Cloud Computing Report, where we benchmark performance, latency, CPU, network, I/O, and cost of AWS and GCP. Note: As of December 20, 2018, we have updated two sections in this report: Network Throughput and I/O Experiment. […]

Reddit’s engineering team and product complexity has seen significant growth over the last three years. Facilitating that growth has taken a lot of behind-the-scenes evolution of Reddit’s backend infrastructure. One major component has been adopting a service-oriented architecture, and a significant facet of that has been evolving service-to-service discovery and communication. As the number of […] 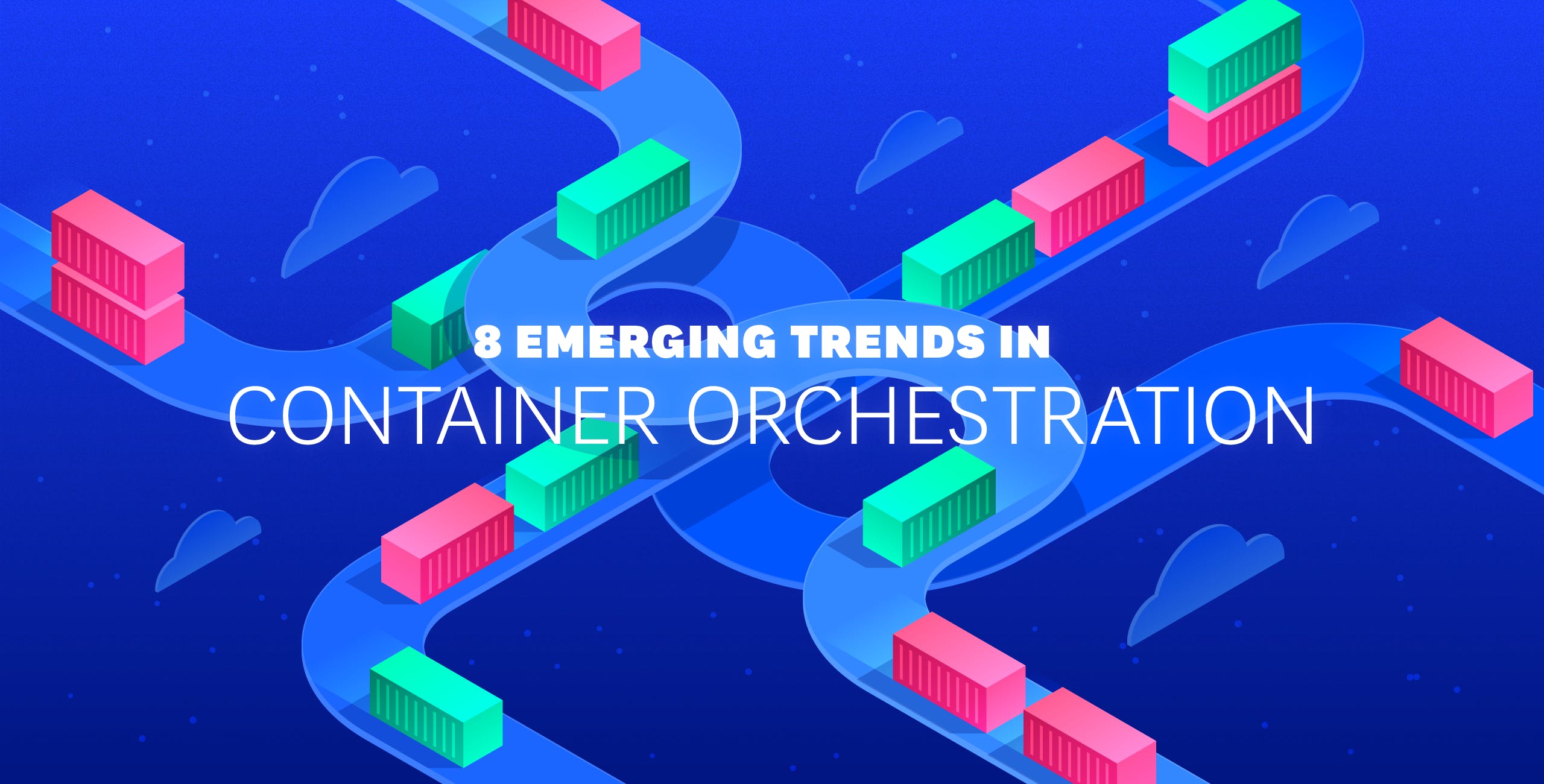 Containerization is now officially mainstream. A quarter of Datadog’s total customer base has adopted Docker and other container technologies, and half of the companies with more than 1,000 hosts have done so. As containers take a more prominent place in the infrastructure landscape, we see our customers adding automation and orchestration to help manage their […] 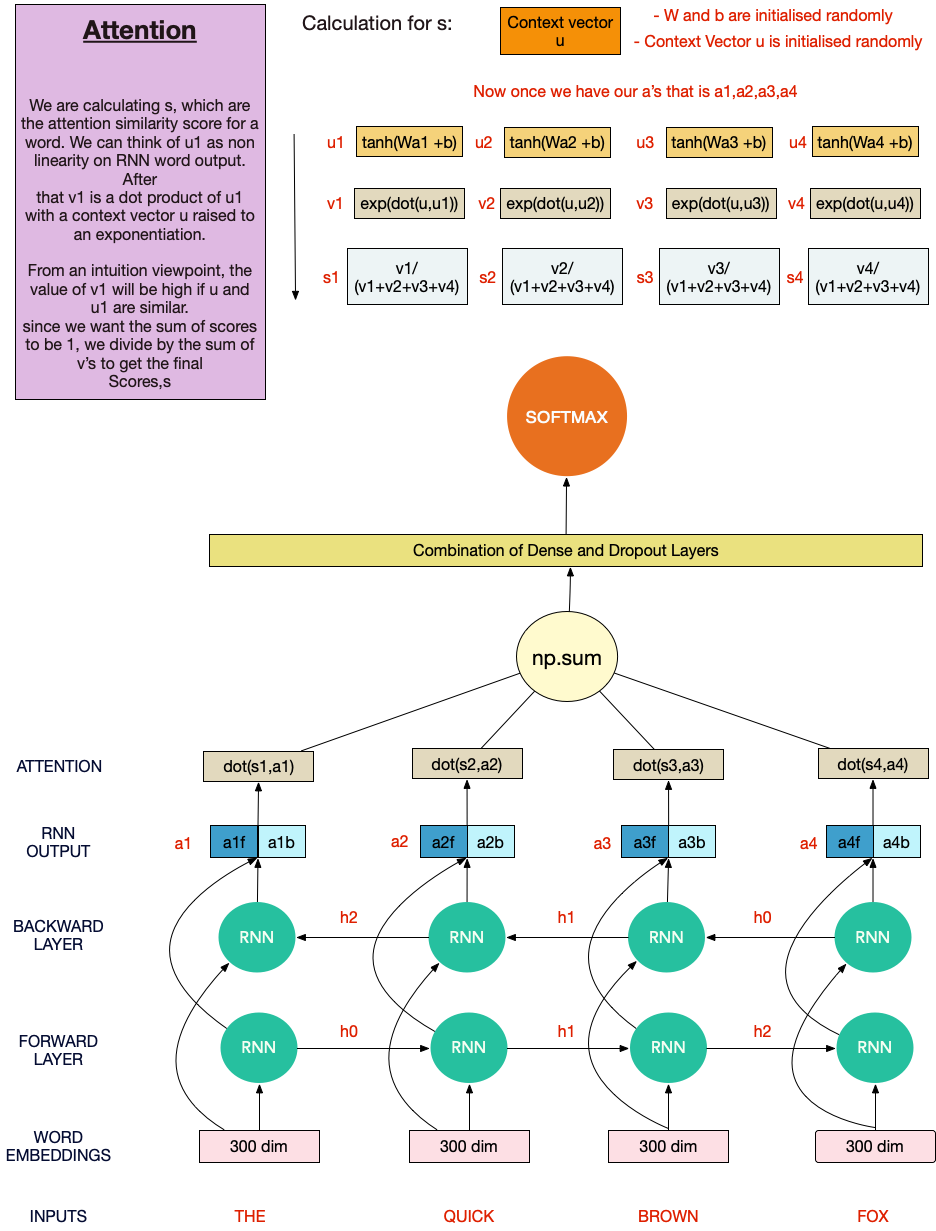 What Kagglers are using for Text Classification